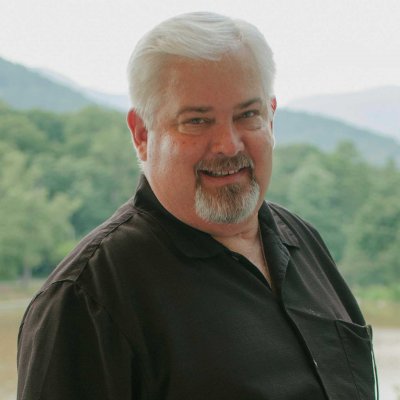 Steve discovered his cooking talent at age 11 when his mother purchased a small home near the Atlanta Airport in the early 60’s.  At that time, Steve’s mom asked him what responsibilities he’d like to take on around the new house. Steve’s answer? Cooking!  He was given a cook book and the rest is history. Over the years Steve has thoroughly enjoyed preparing meals privately for friends and family, and publicly as the invited guest chef at several restaurants. Today Steve is known as the “Relief Innkeeper”, filling in at various B&B’s when their proprietors need a vacation! Working at bed & breakfasts up throughout the south and the northeast, Steve has continued his love of cooking that began in that small Atlanta kitchen many years ago. 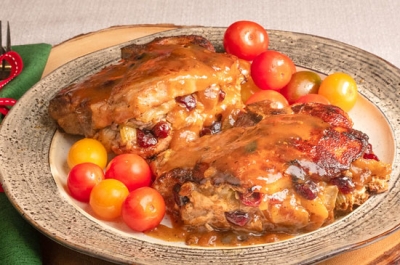 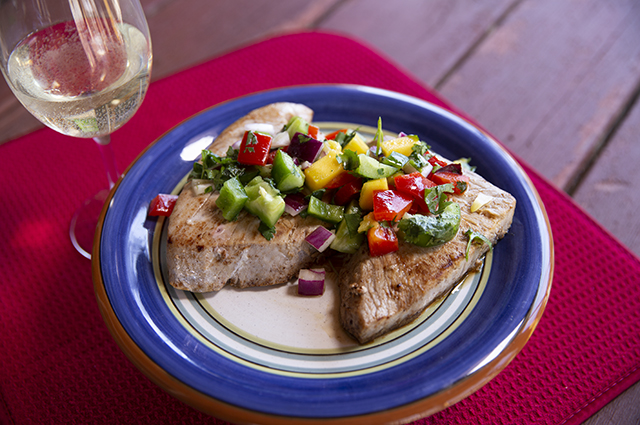 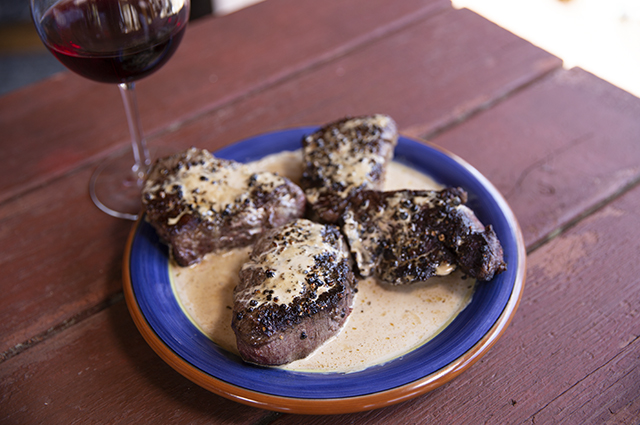 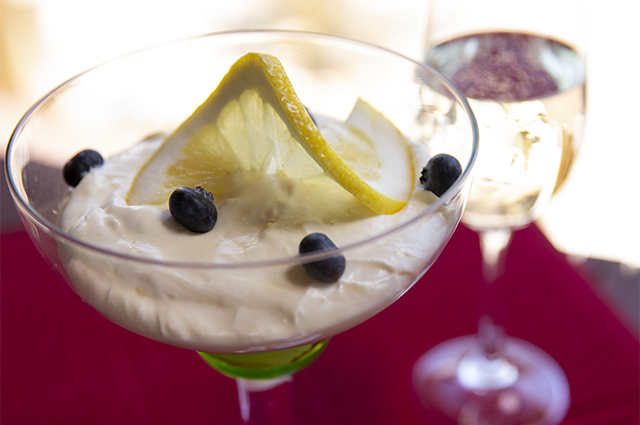 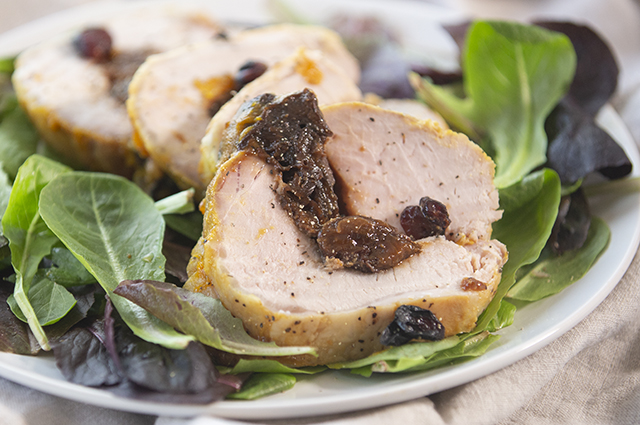 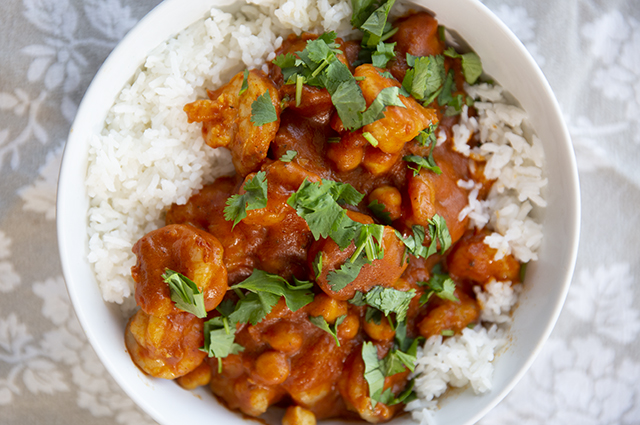